As of Q1 2020, eMenu had 35.2 million active diners. An active diner is defined consistently with how GrubHub, JustEat, and other publicly traded firms who report this number define it: a guest who has paid for a meal within the last 12 months. In Q4 2019, eMenu International presented and influenced over 2.9 million meals per month. 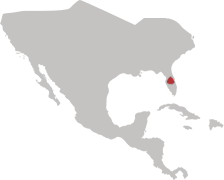